About the Junior Girls Basketball League

The Junior Girls Basketball League offers girls in grades 5th through 8th the opportunity to improve their basketball skills while playing with other athletes that will challenge and push them to improve. Through our league and professional assistance, middle-school aged girls will continue to develop their basketball skills while competing in tournaments and clinics with other athletes that want to become better players. 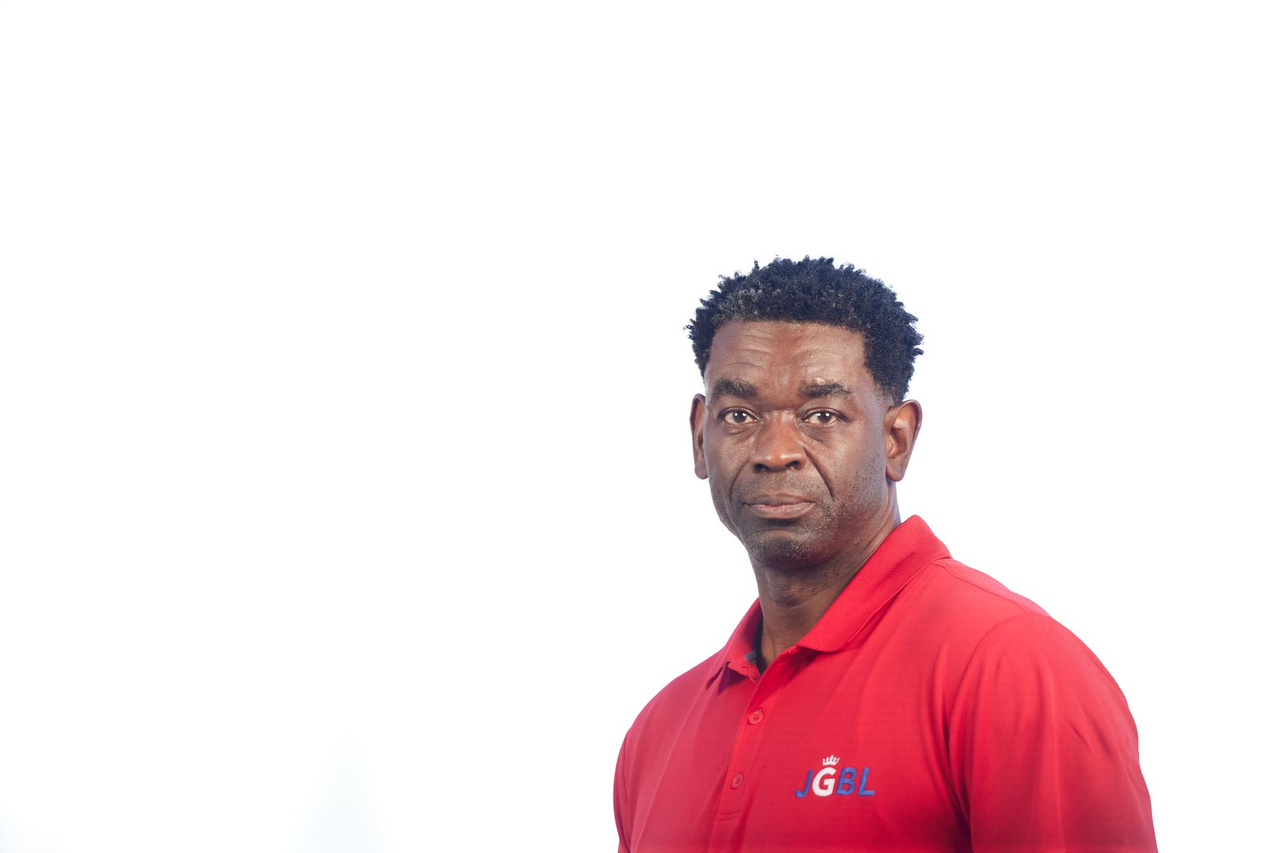 With nearly 30 years coaching and training in the Augusta Georgia area Roy brings a wealth of knowledge and experience. His past coaching experience goes back to 1993 as an assistant coach for the boys basketball team at Hephzibah high school. After 4 successful years Roy followed Coach Kevin Kenny to Evans high school in Evans Georgia were they produced several 20 win seasons and college players until 2015 when Roy joined the Georgia Sting girls AAU program where he and William Avery trained and coached many players who went on to play college basketball. Roy spent a year at Greenbrier high school as an assistant in 2020. In 2020 Roy took the opportunity to coach with Team Elite girls AAU program. 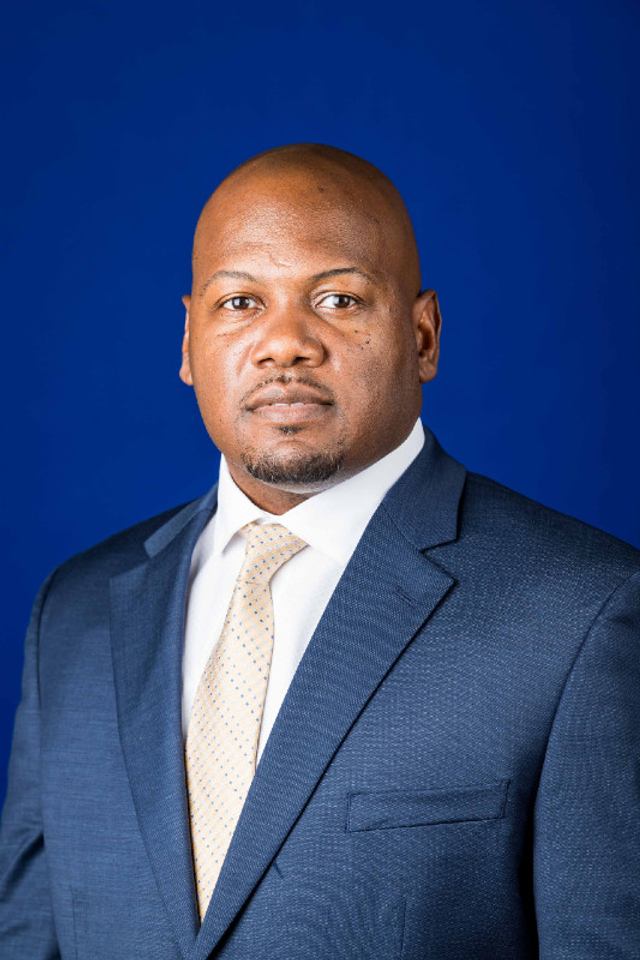 Will Avery is a retired Professional Basketball Player. He is no stranger to high-level basketball, having played at the highest levels throughout his career. In high school, Avery stared at the prestigious Oak Hill Academy while earning Parade All-American honors. During his college career at Duke University, he led his teams to a 69-6 record, 2 ACC regular season titles, 1 ACC Tournament title, 1 Elite 8, and 1 National Runner-up while becoming an All-ACC selection in 2 seasons for the Blue Devils. In 1999 the Minnesota Timberwolves selected Avery with the 14th pick overall in the 1st round. Avery went on to play 12 years between the NBA and Europe.

Since retirement, Avery has been extremely active in the community with events like Hoops for Hunger, where he leads a group that feeds the people in the neighborhood in which he grew up for Thanksgiving. Helping kids understand the importance of giving back to their community is always a priority. The park where Avery grew up playing is now named after him; He has received an NAACP Image Award, and was awarded the Key to the City in Augusta, GA.

To stay around the game, Avery started the Will Avery Basketball Academy, where he trains and mentors players. With one of his 2 daughters taking an interest in basketball, Avery decided to coach travel ball. In those 5 years, over 40 girls that he worked with received Scholarships. Avery with partner Roy Peake run several events to help kids develop and receive exposure. With all that said, the biggest accomplishment is probably his recent return to Duke University to finish his degree. 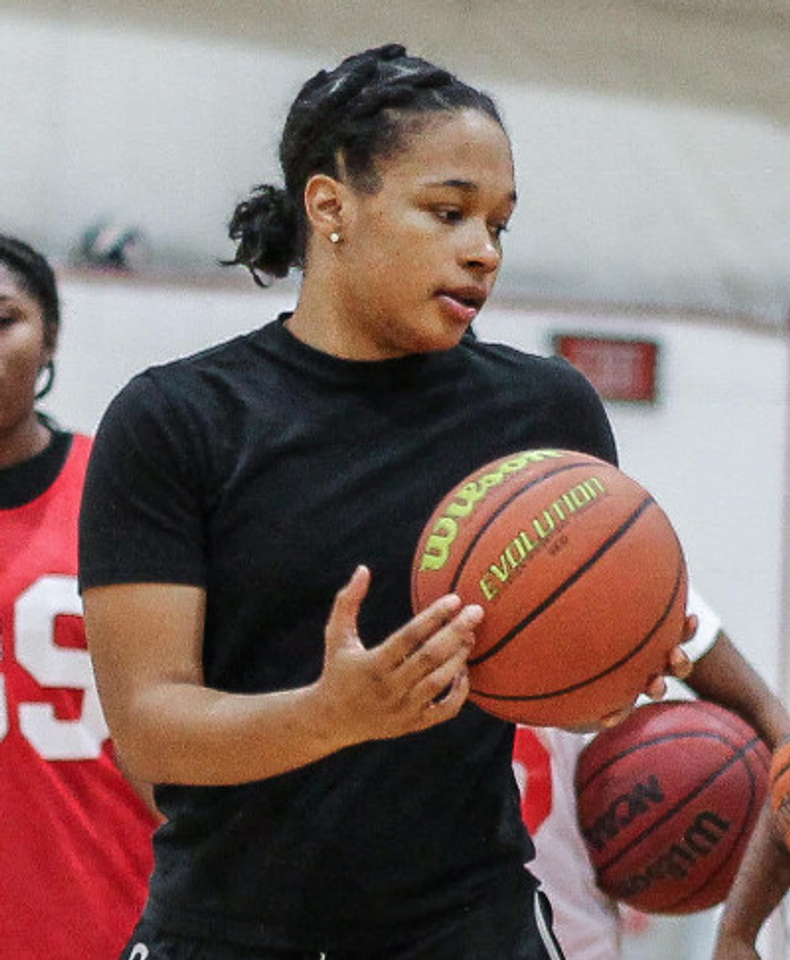 Brown was a four-time letter winner at Morgan County High School under the guidance of head coach Joshua Reeves ... Was a four-time All-State honoree ... Was named to the All-State Second-Team following both her freshman and sophomore years and was a first-team selection as a junior and senior ... Was a four-time All-Region First-Team honoree and was named the Region Player of the Year as a senior ... As a senior, averaged 17.4 points, 6.0 rebounds and 4.0 assists per game and eclipsed the 1,000 career points mark ... Led her team to the GHSA AAA State Championship with a record of 28-2 as a senior. 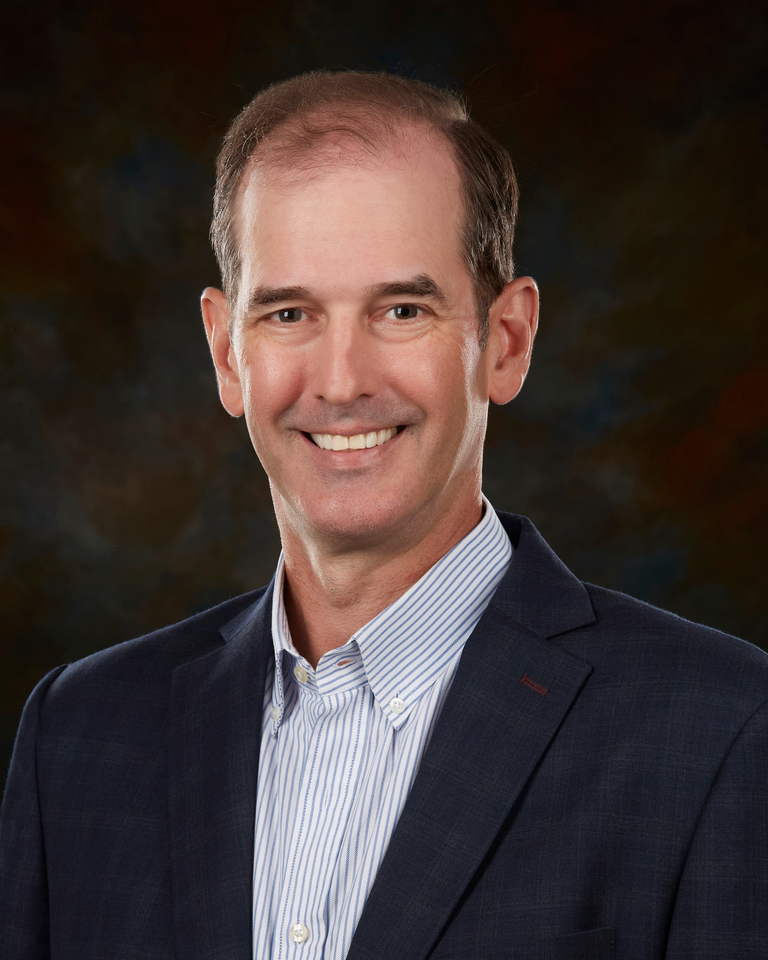 Having lived over 45 years in the Augusta, GA area, Kerry considers himself a local.  A 1984 graduate of Hephzibah High School where  he starred with Roy Peake on the varsity basketball team, he continued to play competitively in college intramurals, church and industrial leagues, and 3 on 3 tournaments.  He is a graduate of Georgia Southern University and has his Masters from Michigan State University. Kerry is one the co-founders and managing partners of Apura Ingredients, Inc, a B2B ingredient company that supplies low and no calories sweeteners to global food and beverage companies. Whereas Kerry has officially hung up his sneakers from competitive play, he has never lost his passion for the game of basketball. 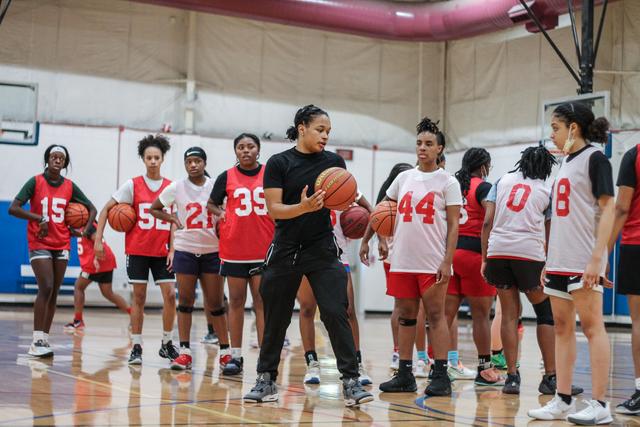 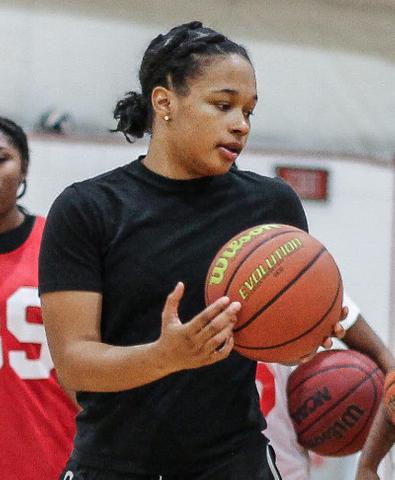 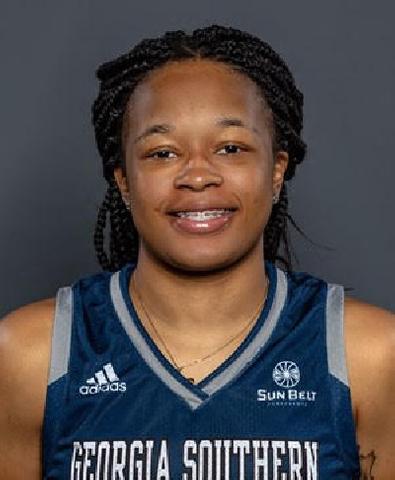 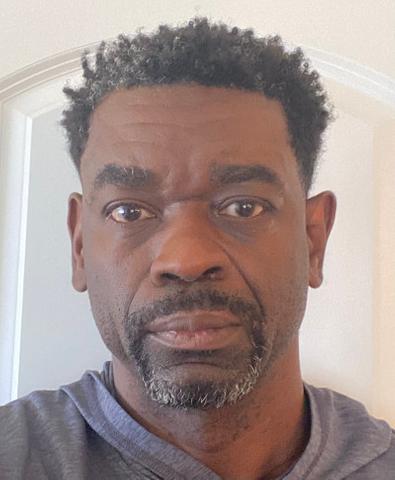 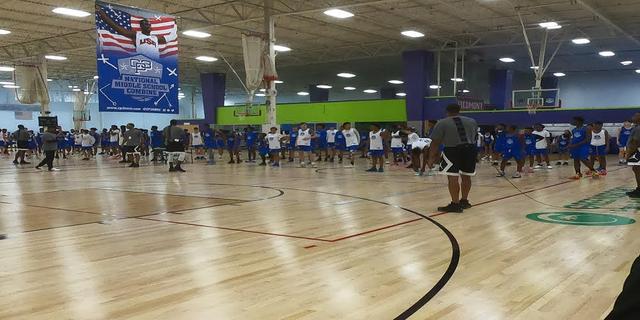 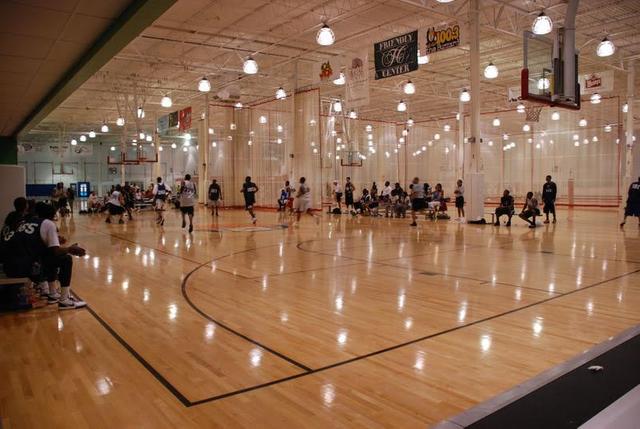 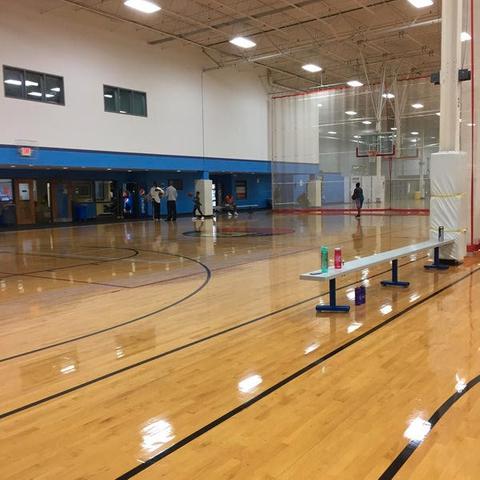